Location: The country is located on the eastern shore of the Baltic Sea. In 1989, the National Geographic Institute of France identified the geographical centre of Europe 24 km northwest of Vilnius. Neighbouring countries: Latvia, Belarus, Poland, Russia (the Kaliningrad Region).

Lithuanian is the oldest surviving Indo-European language, which has preserved the most phonetical and morphological aspects of the proto-language which many other European languages come from. Melodic and pleasant to the ear, Lithuanian may appear to be a real mind bender because of its conservative character. It doesn’t have articles – the connections between words are expressed by declining the endings. The Lithuanian language and the kindred Latvian language belong to the Baltic group of Indo-European languages. To this day, some people base their own understanding of ethnic identity on linguistic identity. Lithuanians proudly quote the French linguist Antoine Meillet, who said that ‘anyone wishing to hear how Indo-Europeans spoke should come and listen to a Lithuanian peasant’.

Many popular Lithuanian names are linked with nature:

Tower Of Gediminas – Historic Symbol Of The City Of Vilnius And Of Lithuania Itself. Upper Vilnius Castle Complex. 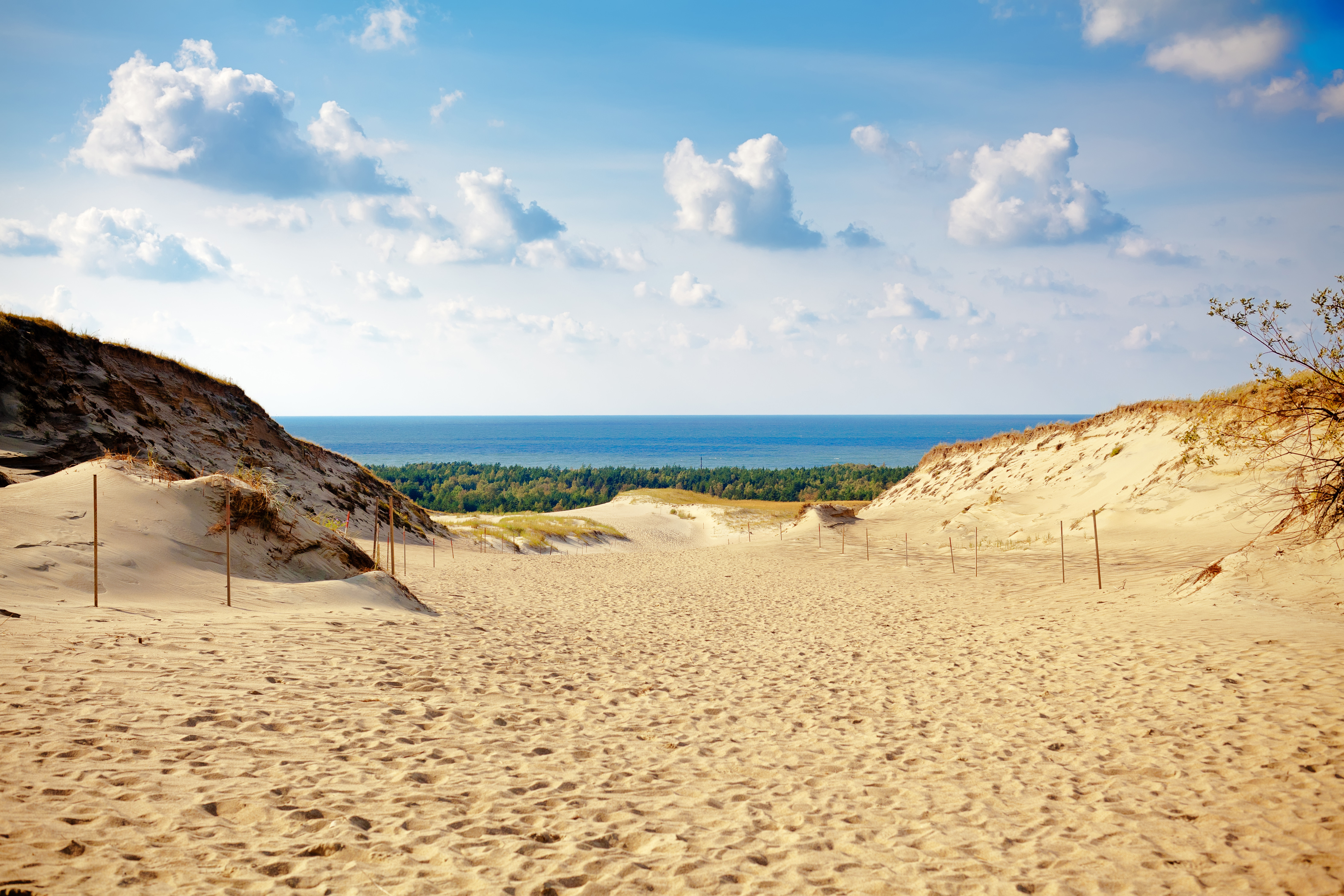 Grey Dunes at the Curonian Spit in Nida, Neringa, Lithuania. 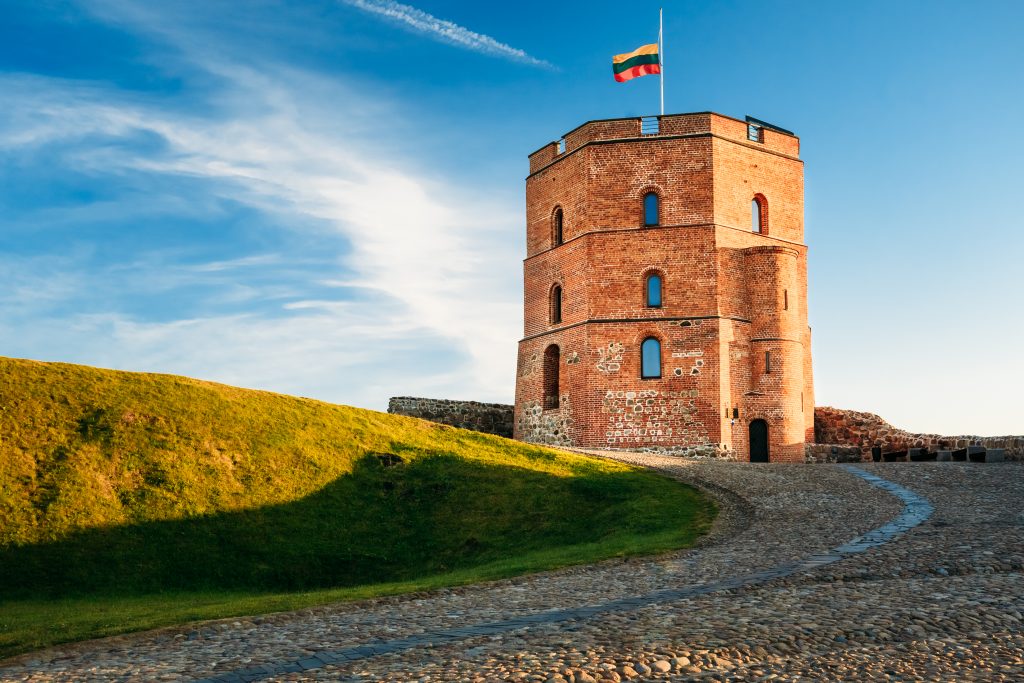